The CSS Symposium aims to provide a leading edge forum to foster interaction between researchers and developers with the cyberspace safety and security communities, and to give attendees an opportunity to network with experts in this area. It focuses on Cyberspace Safety and Security, such as authentication, access control, availability, integrity, privacy, confidentiality, dependability and sustainability issues of cyberspace.

In this year, CSS 2021 will be held in Copenhagen, Denmark, organized by Technical University of Denmark, Denmark. 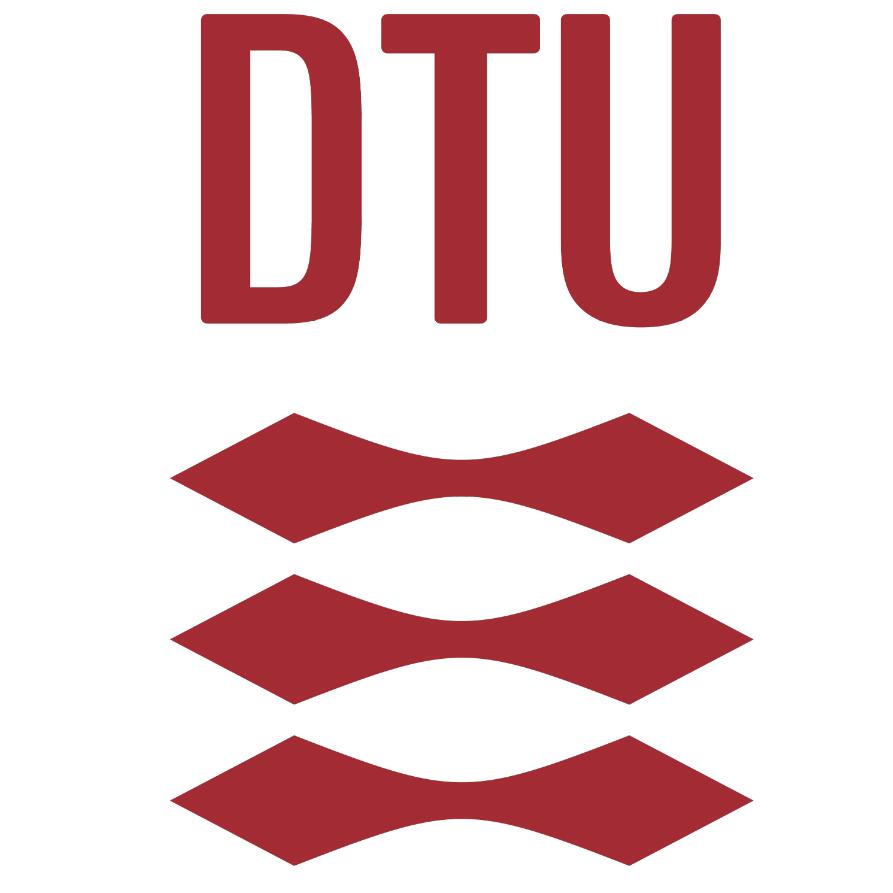 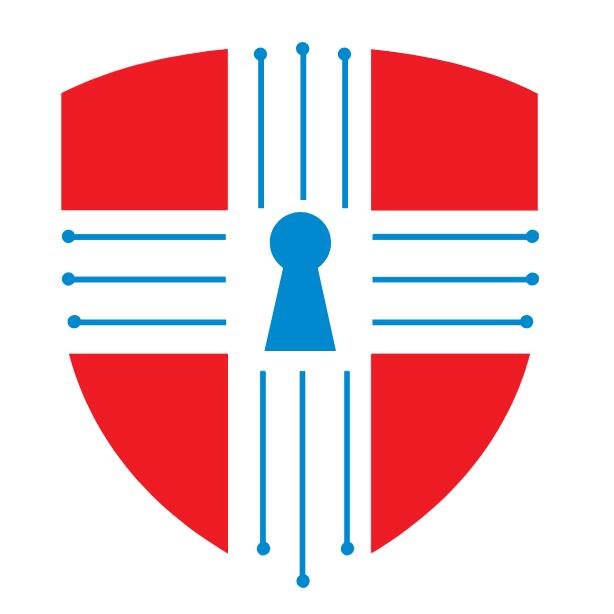